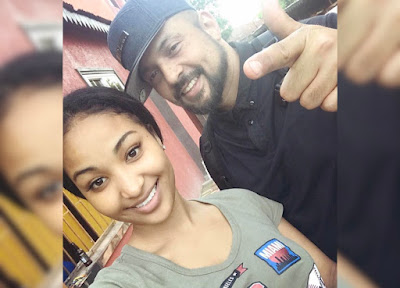 Sean Paul and Shenseea is cooking up some new music for us in the studio.
Sources inside Romeich Entertainment camp confirmed with Dancehall HipHop on Wednesday that the two are working on a new collaboration. “Sean Paul is the top dancehall artist right now and Shenseea is the hottest new female artist on the scene so a collaboration only makes sense,” sources told us. “We are excited about whats coming so stay tune.”
Shenseea also posted a photo of the two in the studio with the caption, “We work till we got bags to get bags.” Some of Sean Paul’s biggest hits of his career are with female artists like Beyonce, Sasha, Keyshia Cole, Alexis Jordan, Dua Lipa, and Sia. Last year the dancehall legend scored a Billboard Hot 100 number one single on Sia’s “Cheap Thrills.” SP is currently working on his next major-label album due this year under Island Records. Perhaps his new music with Shenseea will be featured on that project.